You are here: Home / Food and Beverages / Health Benefits of Chamomile Tea 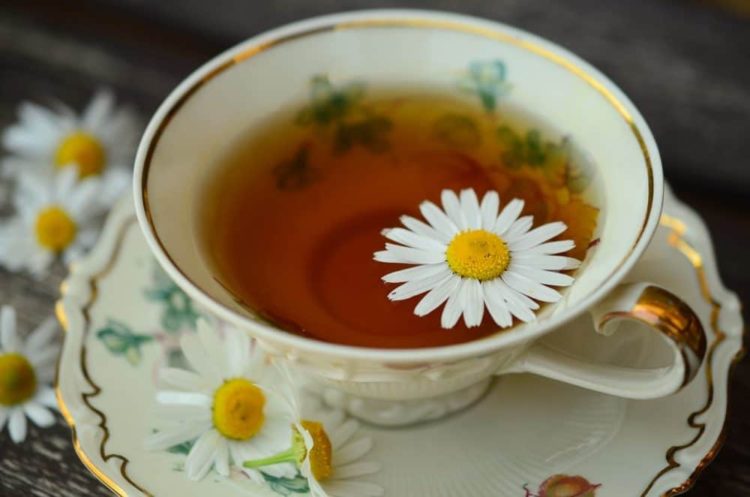 Chamomile derives from a plant similar to the daisy and belonging to the Asteraceae family. Ancient medicine men and herbalists collected the flower heads and allowed them to dry out, before putting them to use. In the modern world, people rely on chamomile found in teas, liquid extracts, creams, ointments, and tinctures. All of these options work in a similar manner, but many people report getting the most health benefits from chamomile tea. In general, there are two types of chamomile utilized for this specific purpose – German and Roman chamomile.

Believe it or not, you can reap the benefits of chamomile tea without actually consuming it orally. In fact, this specific type of tea has been used as a healing salve for many years, most commonly by the Greeks and Romans. The tea possesses significant healing characteristics, which gives it the ability to help disinfect wounds on the skin and speed up the healing process. So, the next time you get a cut on your hand, arm, or finger, treat it with a little chamomile tea.

Chamomile tea, known for its anti-inflammatory properties, also helps with swelling. Inflammation in the joints can make it difficult to move about freely, but chamomile tea can be immensely beneficial. The tea is capable of reducing inflammation, while also soothing muscle spasms. If you’re suffering from stiffness attributed to swelling, chamomile tea will definitely do the trick!

3. Can Promote A Good Night’s Sleep

Many people have a terrible time trying to sleep at night. To combat the problem, a lot people will take prescription medications or over-the-counter drugs. Unfortunately, these substances come with severe side effects. Instead, they should consume a little chamomile tea. The tea is known to contain mild sedation properties that can help the user fall asleep easier and sleep better. Chamomile tea comes with little to no negative side effects. So, you’ll be able to get a good night’s sleep without having to worry about waking up groggy!

As you should already realize, your immune system is your first line of defense against many illnesses. A weakened immunity will make you far more susceptible to illness and disease. This is another reason why you should be consuming chamomile tea on a daily basis. In 2005, the American Chemical Society released a study that concluded those drinking five cups of chamomile tea for two weeks displayed an elevated level of Hippurate.

This is very important, because Hippurate is linked to botanical phenolics, which are responsible for boosting the immune system. In return, chamomile tea can be very effective for combating colds, flu, and viruses. Even if you’re completely healthy, you should consider drinking this tea to avoid becoming ill in the immediate future!

Headaches can be immensely painful and incredibly annoying. When suffering from a headache, you’d likely do almost anything to alleviate the problem and diminish the pain. Most people will reach for an over-the-counter remedy. Unfortunately, many over-the-counter medications can result in grogginess. Chamomile tea is a far better solution. To utilize chamomile as an effective headache remedy, it needs to be consumed throughout the entire day.

Most people would never imagine putting tea on their hair. Surprisingly, chamomile tea has proven to be a very effective treatment for dandruff. The tea can help eliminate the flakes, while simultaneously soothing the scalp. To utilize chamomile to treat your dandruff, you should add an ounce of dried chamomile to a small quantity of refined water. Then, add the concoction to your shampoo or conditioner.

The treatment recommendations depend solely on the severity of your dandruff. If the problem is severe, you should treat your scalp with the tea at least once a week. If the problem doesn’t clear up, try two or three times a week.

Stress is undeniably one of life’s biggest problems. Everyone will deal with some degree of stress and it can result in enormous problems, including sickness and disease. Finding a safe outlet for that stress is a necessity. This is why you should consider drinking chamomile tea on a daily basis. A cup of this tea can lead to higher levels of melatonin and serotonin. This combination can ultimately help to reduce stress, worries, and anxieties. One or two cups of chamomile tea should do the trick!

If you are looking for an all-natural alternative treatment for an upset stomach, you should consider chamomile tea, which contains properties that will ease an upset stomach. The concoction will soothe your upset stomach almost immediately after consumption.

Eczema is a skin disorder that causes blisters, itchiness and redness. While the condition is non-life threatening, it can be very embarrassing, since it tends to affect the facial, upper back and neck areas. In fact, many people with eczema tend to experience low self-esteem, if they fail to seek proper treatment. Many of those people are not aware of the health benefits of chamomile found in skin creams and ointments.

Just by applying a small dab of chamomile cream on the affected areas, you will see a remarkable transformation in the appearance of your skin. However, you should not expect to see immediate results, but the anti-inflammatory properties found in chamomile will begin working instantly. If you continue to apply the cream regularly, the inflammation and scaly plaques should disappear within 24 hours.

If your symptoms persist after trying a natural remedy, consult your healthcare professional.

Do you use Chamomile Tea for any other health benefits? Share them in the comments section below!

UP NEXT: Natural Perimenopause Treatments

**Disclaimer: All content on this site is a suggested approach to help alleviate symptoms. The suggested remedies may have varying effects for each person. Please read our full disclaimer here** 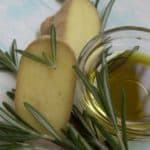 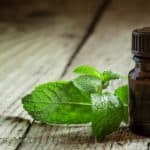 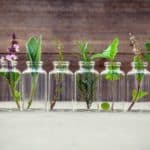 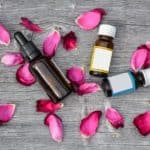 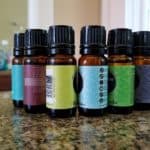